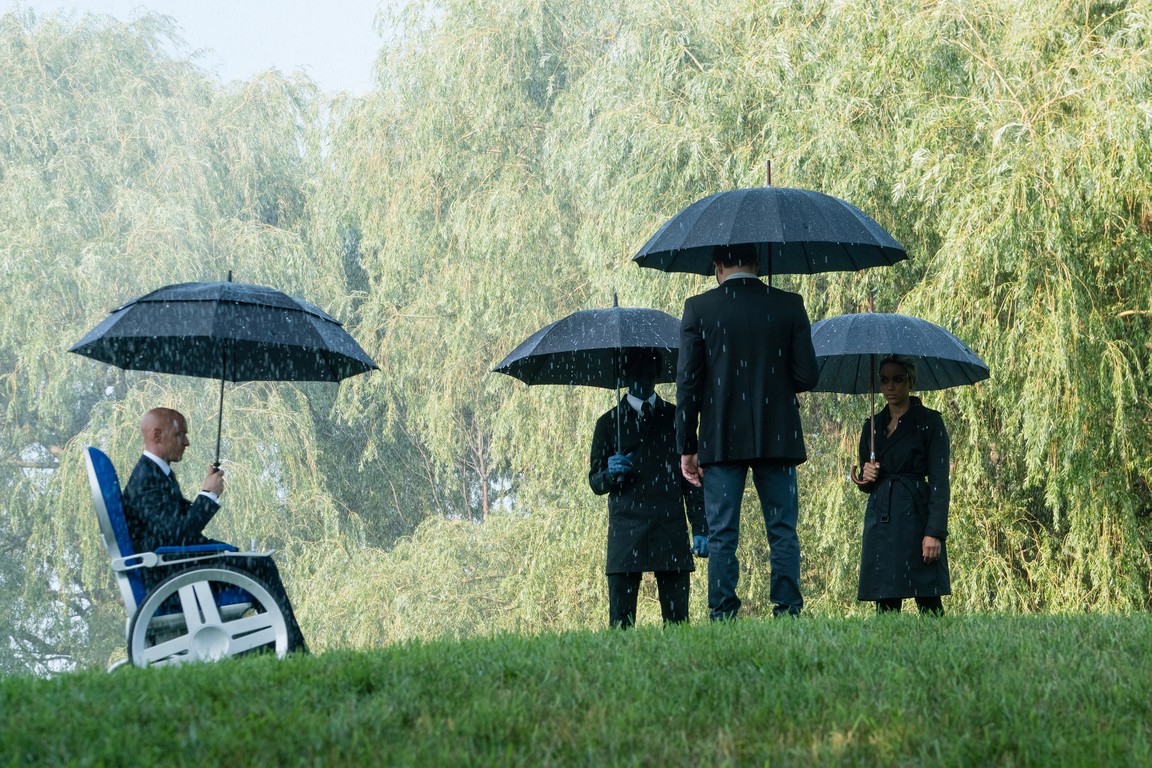 X-men has been in such an unusual place for a while now. The last few X-men movies excluding Logan have been either mediocre or just plain vile. With all the love and care that is put into most of the Marvel Cinematic Universe films, you’d think X-men would be getting that same care. I know X-men is by Fox, but the entire franchise as of late leaves a bad mark on the Marvel properties. You have other great IPS like Deadpool, which found massive success with its first film and its sequel. X-men has just been spiralling downward, and we had it coming with Dark Phoenix. It’s a mess of a movie with a big budget just for show. Dark Phoenix is a mismanaged project and reveals all the cracks X-men has been suffering from for a while. It’s a disturbing film and not disturbing in a way the characters do dangerous things, but in a way where the movie is so hideous, it’s alarming. Dark Phoenix is one of the nastiest films of this year. Honestly, I think X-men should go away for a few years maybe even a decade and come back again. That’s never going to happen though but if they keep releasing stinkers like this one – The X-men will crumble as a franchise. 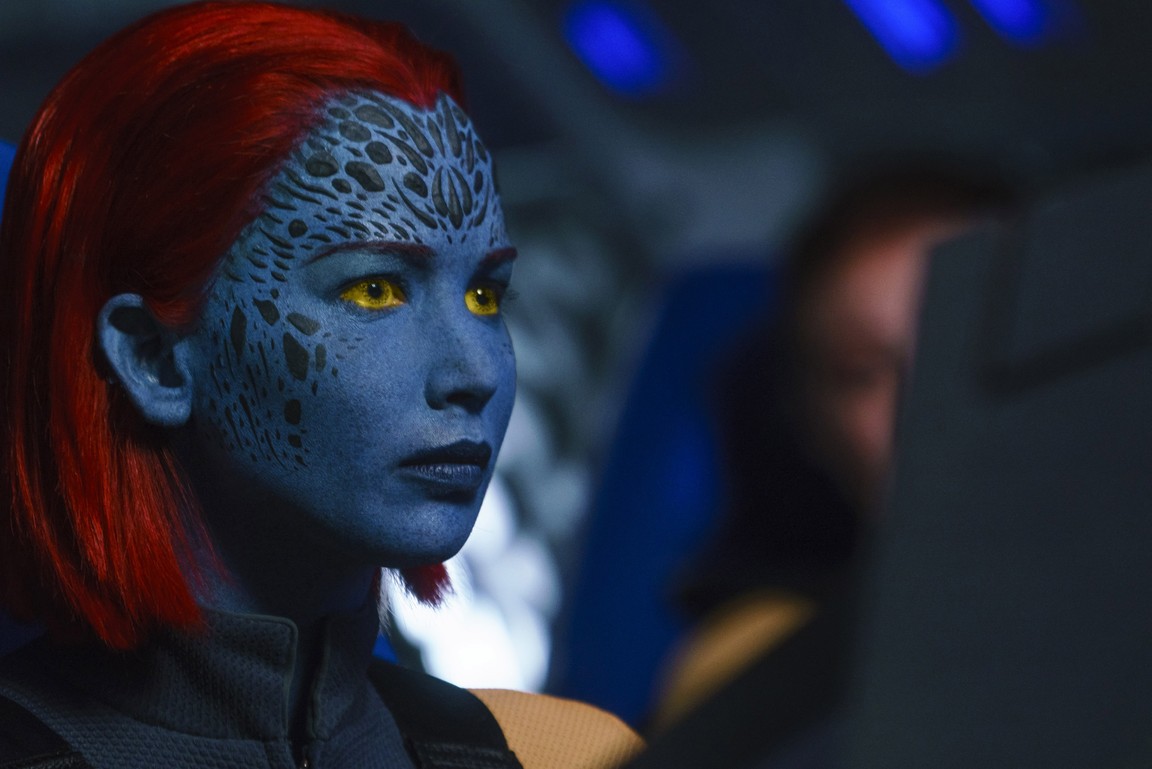 Big Budget for nothing

If I remember correctly, Dark Phoenix had a budget of over 200 million, which to be honest is quite laughable considering how this mess turned out. The acting is not what I would expect from a blockbuster 200 million budgeted feature film. The film had some big names like Jennifer Lawrence and Nicholas Hoult, but the acting from them and everyone else wasn’t up to par. Sophie Turner was probably the worst offender. Her character Jean was interesting – her acting was not. Turner was quite dull and lifeless and didn’t make much of an impact considering this is supposed to be the big grand final “X-men” film. The acting wasn’t up to “feature film” standard and instead felt like it belonged on a season finale of some TV show. Jean and Scott’s relationship felt very fake and off and was irritating to look at. I’m confident that the reason why it came across like that is that the acting from both Turner and Sheridan was well below standard.

What I found to be particularly ridiculous was that the plot was probably the least offensive thing about this movie. Dark Phoenix actually had a somewhat average plot which surprised me – but it still did not stop me from dozing off for a few minutes. This is where the actors and actresses fail. Dark Phoenix is a typical example of an “okay” plot carried by weak acting which destroys the pacing and the enjoyment of the plot, and it’s a damn shame and to be honest, it was tough to stay focused on the plot because of the weak acting. Dark Phoenix deserved better.

Coming back to the cinematography and effects – it was quite good. This is where the extraordinary 200 million budget shines. The cinematography was the healthiest thing about this film, and I liked the effects. A healthy budget definitely would have been needed to pull off some of the remarkable effects seen in this film

To conclude, Dark Phoenix didn’t do anything special to push the franchise forward. It’s not a significant eventful conclusion like Endgame, and it’s not even average either. Dark Phoenix is not only in the running for the award of worst X-men film but also in the running for the prize of the worst Marvel film. It’s a miserable ending and X-men should go away for a decade plus.

To conclude, Dark Phoenix didn't do anything special to push the franchise forward. It's not a significant eventful conclusion like Endgame, and it's not even average either. Dark Phoenix is not only in the running for the award of worst X-men film but also in the running for the prize of the worst Marvel film. It's a miserable ending and X-men should go away for a decade plus.