Metro Exodus is the latest game in the growing Metro franchise. Metro Exodus improves on a lot compared to past games, but I can’t help but feel like they missed the mark with this one. Metro is growing as a franchise, but there is still a lot of improvements needed before this franchise can stand head to head with the big boys. Still, it is nice to see this franchise continue to have steady growth and I am looking forward to the next Metro game if there will be one.

Metro Exodus for me was a pretty game with no substance and was very unenjoyable to play. When I play first-person shooters, I expect them to be soothing and playable. Metro Exodus was another Red Dead Redemption 2 for me. Pretty visual but terrible controls and gameplay. As I said before Metro still needs to improve in a lot of areas before it can compete with the big boys. The controls in Metro Exodus were disappointing, and it was an absolute struggle playing this game. At a point, I was considering stopping my playthrough and never reviewing this one, but I dragged myself into playing through the game. The gunplay was extraordinarily unsatisfying, and the messy sound design and controls are huge contributors. The gameplay in Metro Exodus is a complete disappointment when compared to other first-person shooters this generation.

On top of that Metro, Exodus suffers from nightmarish framerate drops and monstrous bugs and again these little things ruin the experience entirely. Metro Exodus as a whole was a technical mess. Still, 4A games must work on this and must release there next Metro game in a good state. A game being plastered with bugs and framerate drops can really destroy a game and make people ignore the good things. 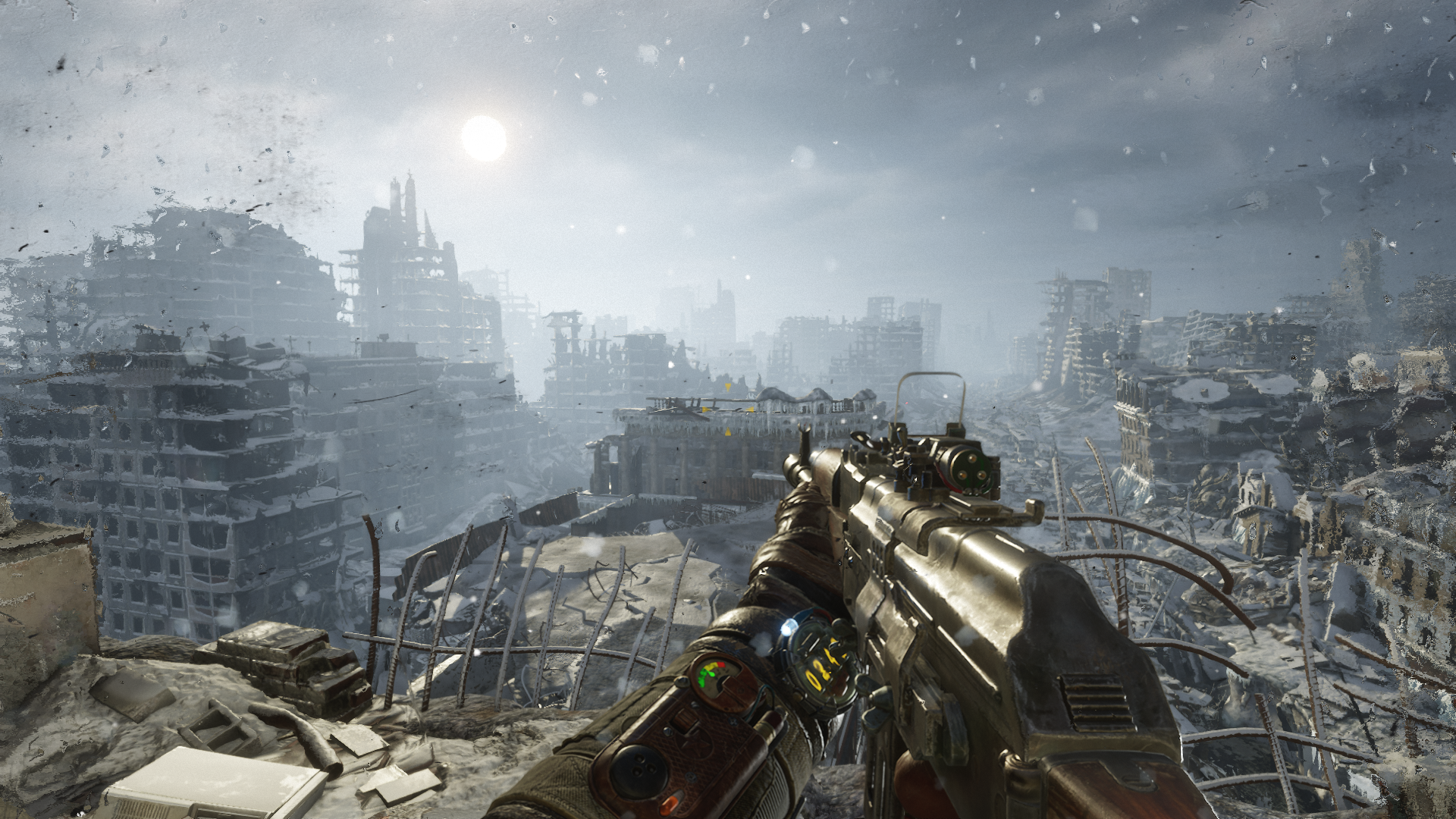 In the end, 4A Games missed the mark with Metro Exodus. It’s disappointing, but in a way, it’s a good thing too. It means they still have a lot to learn and Metro still needs to continue growing as a franchise, and I can’t wait for them to finally make a Metro game that I can call a “game of the year contender.”

In the end, 4A Games missed the mark with Metro Exodus. It's disappointing, but in a way, it's a good thing too. It means they still have a lot to learn and Metro still needs to continue growing as a franchise.