Fallout 76 is just a huge mess and a disappointment in general, and I have no idea what the team of Bethesda thought when they made this awful game. Honestly, the idea of an online Fallout game doesn’t sound bad on paper. Not in the slightest. I’ve always wanted an online Fallout game and when Fallout 76 was first revealed I was mildly optimistic because the idea really sounded awesome but only if it executed properly and unfortunately Fallout 76 is not the online dream I wished for. Fallout 76 is a rushed and unredeemable mess and I feel so bad for saying this since I’m a huge Fallout fan but it’s the truth. Fallout 76 is the worst game I’ve played this year by a wide margin

Visually Fallout 76 looks awful, and it’s another clear reason why I think this game rushed. It’s unacceptable at this point that Bethesda can continue to release games that look a generation behind competitors. Fallout 76 is already outclassed by numerous open world games like Horizon Zero Dawn or even Assassin’s Creed Odyssey. Bethesda is no small company, and if they are going to be charging $60 for one of their flagship AAA key titles, then I expect the game to look like a AAA key title. 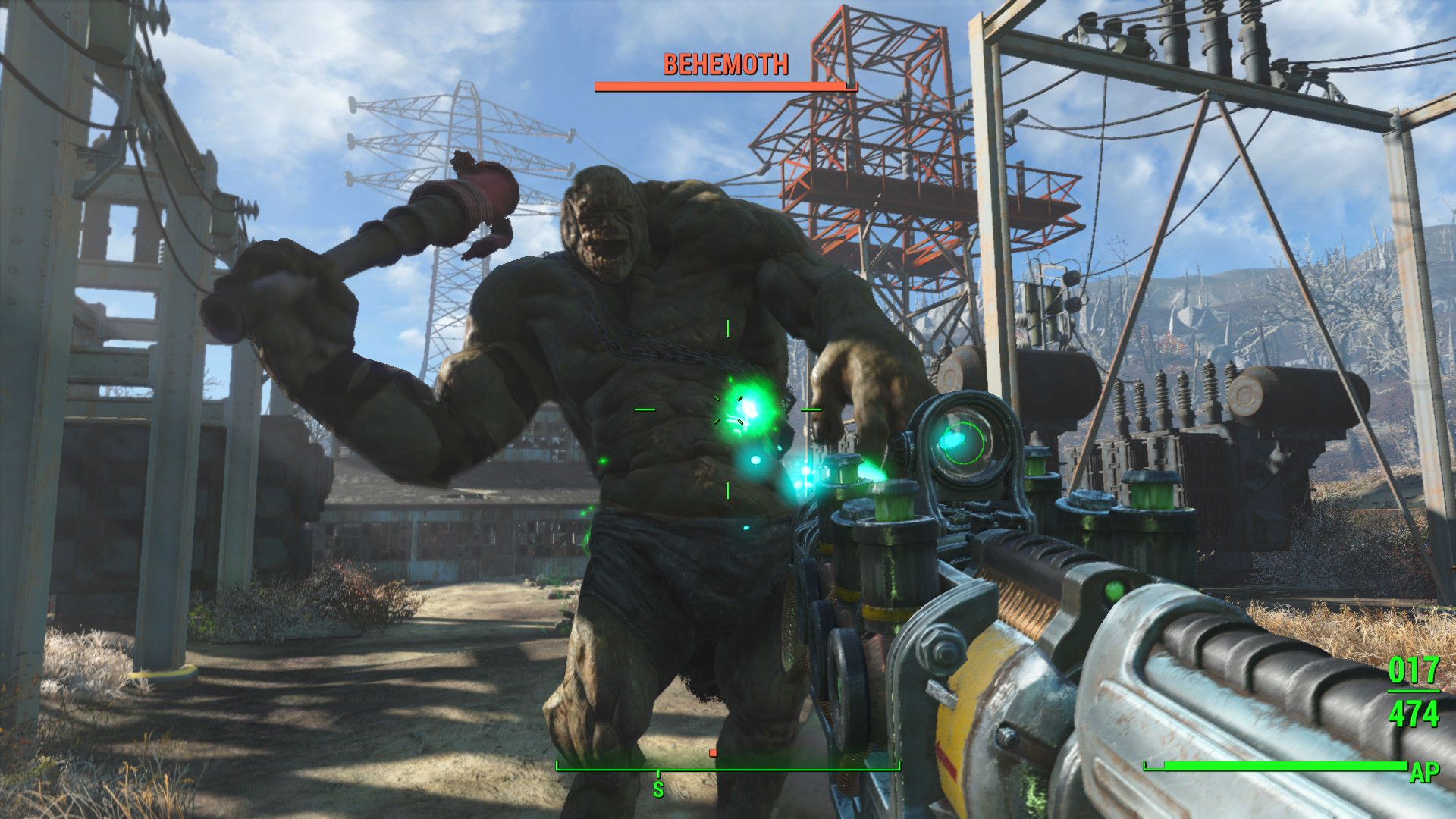 Fallout 76 highlights all of these problems. Fallout 4 also was not a looker, but back then we were still early on in this generation. Now that beautiful and detailed open world games have come out Fallout has no place to be looking sloppy. Honestly, I’m not expecting much for The Elder Scrolls VI either. Bethesda needs to step it up when it comes to visuals. The visuals in Fallout 76 are incredibly inconsistent and the lighting is all over the place. At times the game would look quite nice, and most of the time it would look like horrendous. It’s just unsatisfactory to release an AAA game like this when other companies are doing better. Fallout 76 looks horrible, plays horribly and runs horribly. It’s one huge technical mess. Bethesda needs to ditch the engine or find a way to make it better asap because they cannot be going into the next generation like this.

Fallout 76 runs horrendously on the PS4. The game is consistently dropping in frames and like I said before, a technical mess. Fallout 76 struggles to run at 30fps, and the whole online experience is just awful. Nothing has been improved since the beta. When I played the beta Fallout, 76 struggled to run at 30 frames and now, even in the full release the game is still struggling. It’s shocking that Bethesda managed to put out a game like this, genuinely surprising because it’s not something you would expect from a company of this size. Fallout 76 is glued with bugs and glitches. I’ve encountered numerous bugs and glitches and again this ruins the already terrible online experience. My game has crashed multiple times on the PS4, and it’s just frustrating overall. I haven’t tried out the game on the Xbox One or PC, so for all, I know this could be an exclusive PS4 problem but overall playing the game has been a struggle and a huge chore, and I’m almost at that point where I’m ready to toss this game out.

Fallout 76 is not a fun game. The funny thing is Fallout 76 has a massive open world filled with absolutely nothing to do. It’s not like the open world is pretty, or there are beautiful sites here and there, or fun things to discover. Fallout 76 is like a repulsive piece of art or a busted skateboard. Basically what I’m trying to say is this game isn’t fun to play and it isn’t fun to look at. When I was playing with my friends, we always had to make up our own stories because of the lack of things to do. The enemies are extremely repetitive (If you even manage to land a hit on them) and the game becomes a massive slog after an hour. I felt I was doing things over and over again for the sake of it. 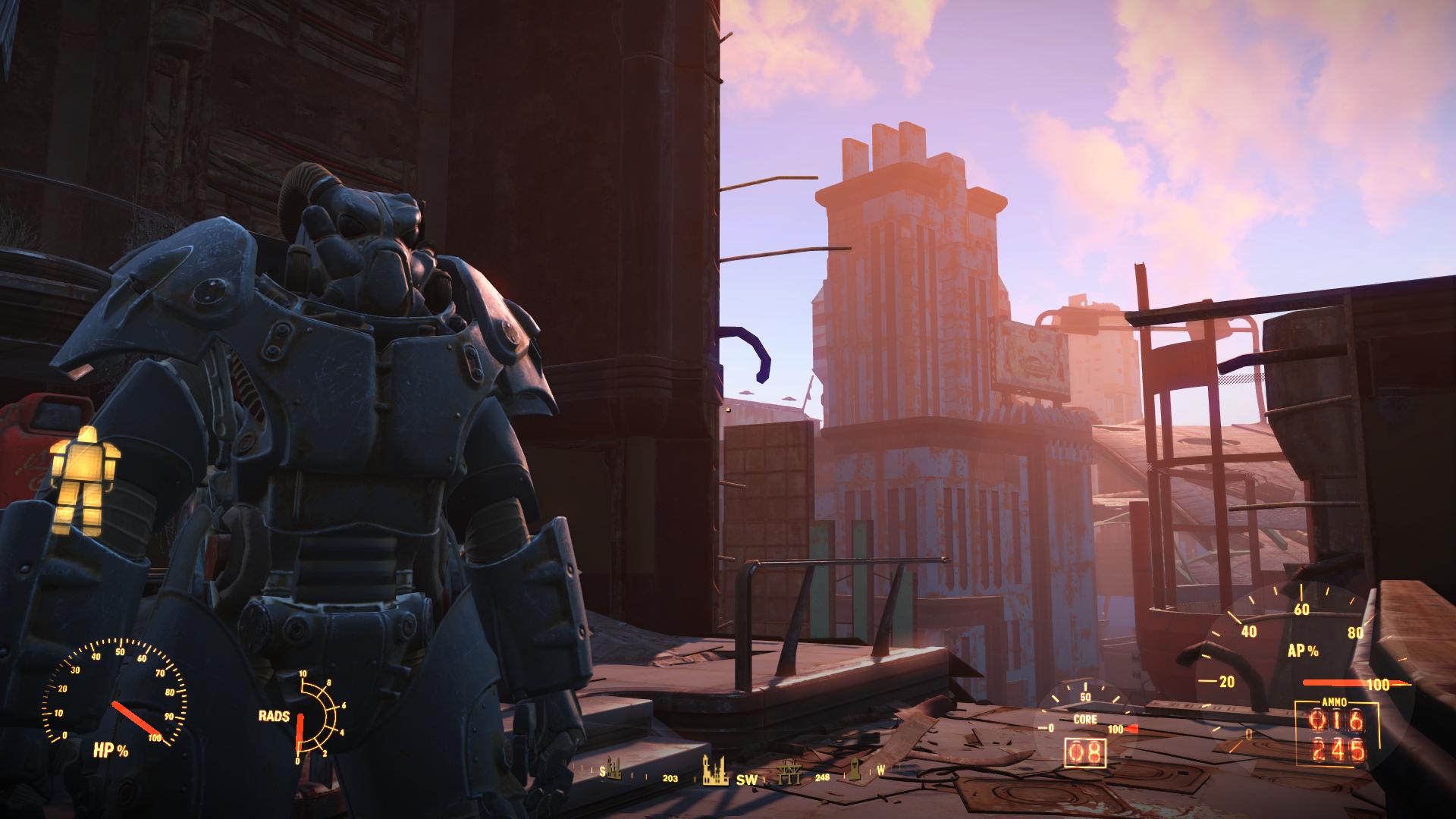 Fallout 76 has a terrible combat system and it’s one Bethesda should ditch immediately. Striking enemies can be very unsatisfying, and the bugs and terrible fps can make it hard even to land a hit on an enemy. Sometimes enemies would teleport or do some random things because of the glitches. In general, there isn’t much to do in Fallout 76 at all.

Overall Fallout 76 is an atrocious game that has tarnished the brand a little. There isn’t anything good about this game. It’s a mess, and I don’t know if it can be fixed. Maybe it can, but as of now, it’s just a huge mess. Dare I say that Fallout 76 is the worst game Bethesda has ever made, and things must go back to the basics. Not recommend at all. If you’re looking for a quick survival game, then try Ark (which isn’t great either), but it’s much cheaper than 76.

Coming Up Next: My Hero’s One Justice Review

Fallout 76 is one of the worst games of this year. It's a huge mess and Bethesda must go back to the basics after this game.