There was Bloodborne, followed by Uncharted four supported by the beautiful Horizon and the magnum opus that was God of War – Sony had it all until this stinker arrived and broke the beautiful trend. A shame. If anything Days Gone for me will only be remembered as that one stinker that broke Sony’s trend of fantastic games. Days Gone isn’t a video game. Well technically it is, but it feels like a parody of different games mashed together – this zombie apocalypse has no identity. I felt like selling the game multiple times on eBay as I wasted precious hours playing through this hollow game. I said to myself “been there done that” every single time and their attempt of telling an emotional story is comical. I laughed during emotional moments in this game. That isn’t a good sign. Days Gone is like that one movie called “Not another teen movie” – I think Bend should have named this game “Not another open-world game” Days Gone ticks every single open world cliche and it doesn’t even try to hide it. The zombie apocalypse is a tired trope. It’s a cliche at this point. Not that cliches are bad. If you’re going to use a cliche, then it better be damn well good, and that’s why games like The Last of us or Resident Evil 2 excel because they take a cliche and make it original. 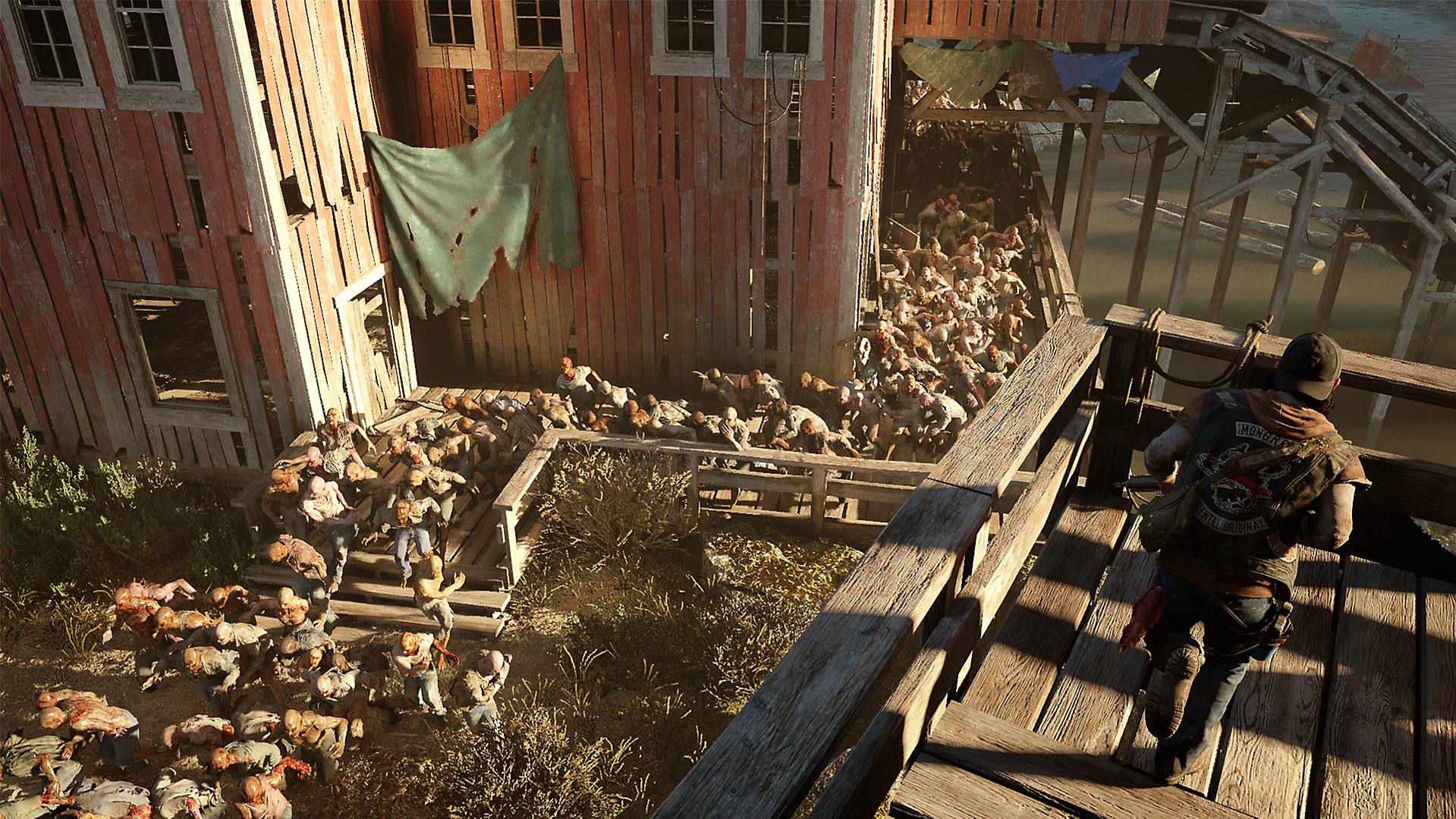 Open world games like the latest Far Cry games are at least a polished bore. Days Gone is an unpolished snooze. Days Gone looks so out of place in Sony’s category of games. Bend should have just made another Syphon Filter because Days Gone is the very definition of “soulless”. It’s a mess of a game and is one of the weakest Playstation first party games to date.

Visually Days Gone is a mixed bag but more on the good side. The visuals are a bit all of the place. Sometimes the game is a looker while other times it looks like an early generation game. The game is a looker during the daytime and an average looking game during nighttime. To wrap it up the visuals in Days Gone are inconsistent. The “freakers” don’t look good visually either, and some NPCs look terrible.

Actually, let’s talk about the name “freakers” – what kind of name is that? It sounds like a name that would pop up in some online generator. If you don’t know what to call your zombies then just call them zombies instead of coming up with some mumbo jumbo like “freakers” – at least Walkers and Clickers sound cool. 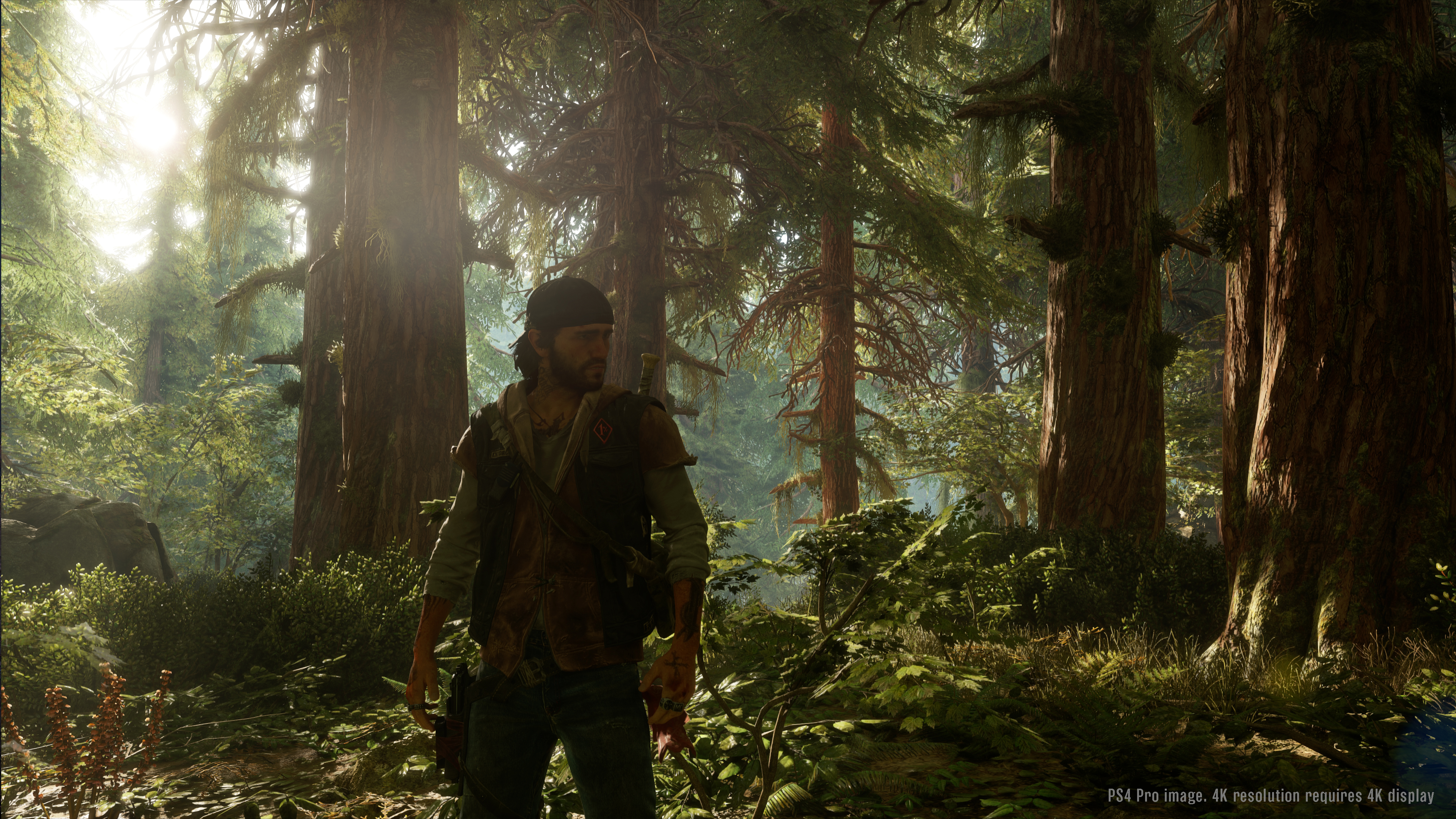 Days Gone is not a fun game to play. It’s a dull, unimaginative, unambitious mess and lacks identity. Days Gone tries to mash The Last of Us, Red Dead Redemption and even Breath of the Wild together. Days Gone blends all these open world ideas to create an abomination. Heck, it also has a durability system – how fantastic.  Deacon walks and talks to himself every time – I just wanted him to shut up for once. The whole walking and talking is fine, but it just felt very forced in this game. Gunplay in this game is pretty terrible, and the enemies are sponges that never die. The hordes are quite fresh but at the same time not well executed. Days Gone has crafting, RPG mechanics, skill trees – it ticks all the open world boxes, and that isn’t a bad thing but like I said it all felt forced. 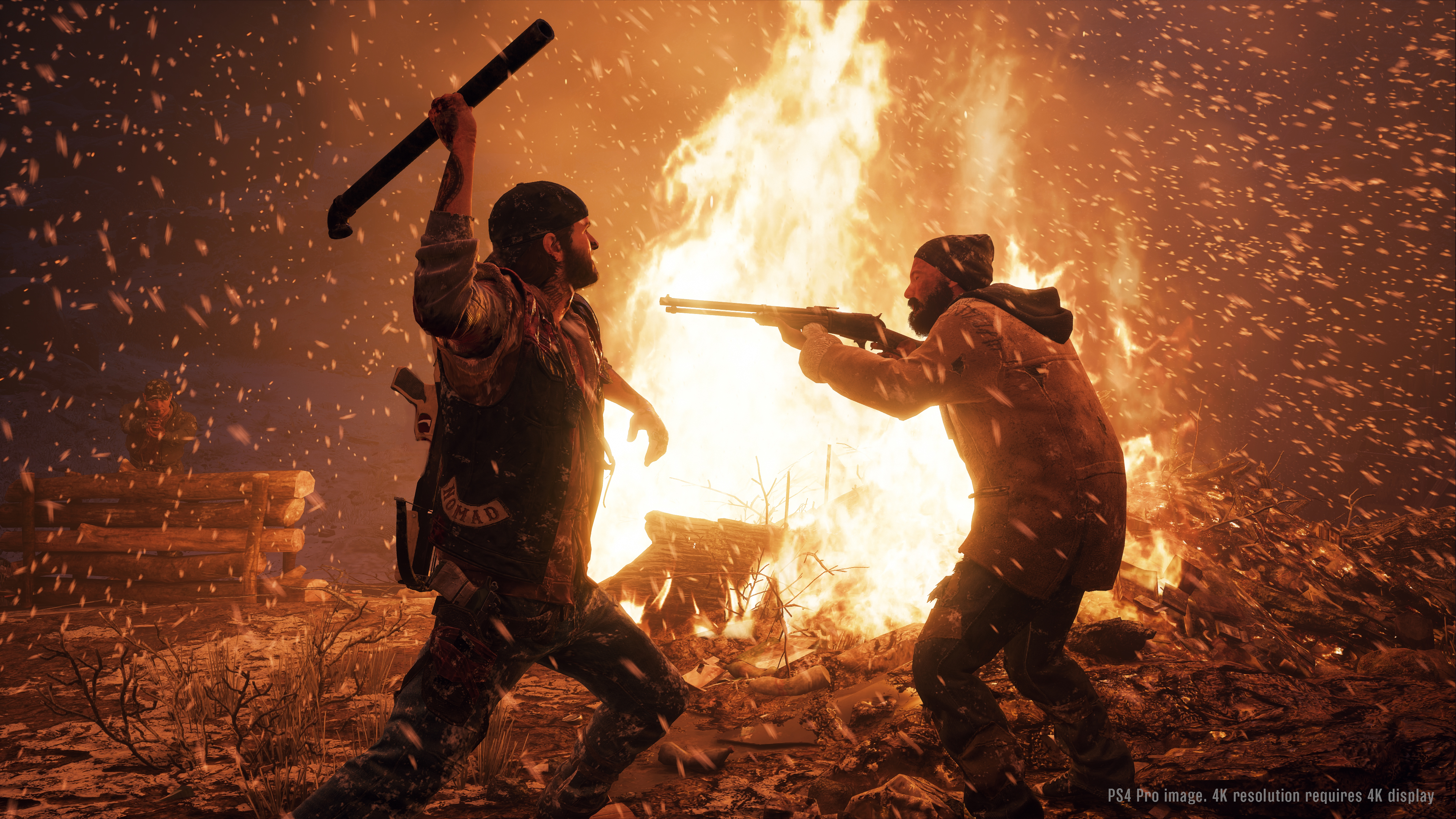 The story in Days Gone tries to be emotional, but it just isn’t. The story in Days one was the best thing about this game because it gave me a few good giggles. Deacon is an annoying character, and he is no Joel or Arthur Morgan, and I think the word “generic” sums him up. The mission names even sound uninspired – “I Remember”, “He is my Brother” – again generic. Days Gone is not a Last of us or God of War. When I was playing this game, I felt like the team were playing some of those other first party games while actively making this game. Have you ever heard the saying “Can I copy your homework but change some things so it wouldn’t be obvious”? That’s Days Gone. It also doesn’t help that Days Gone runs horrendously and is pasted with bugs. 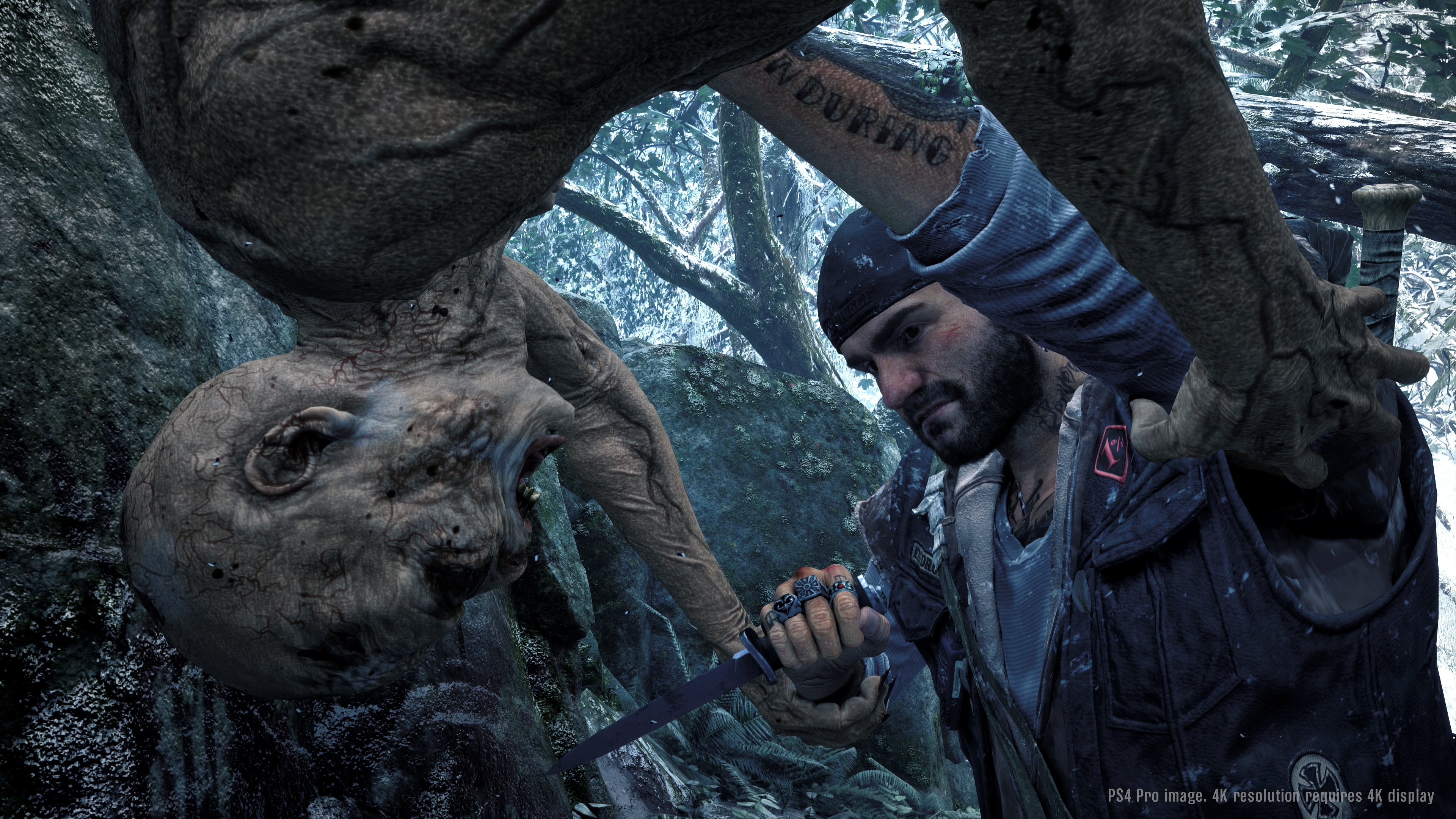 The zombies (I will not call them Freakers) felt like an afterthought. They felt like background enemies. I thought the zombie apocalypse is supposed to be scary? Well in Days Gone it isn’t. We spend more time taking down camps and enemies than killing the big evil zombies. You know if they got rid of the zombies and made it some biker game with different gangs and stuff then it actually would have been a pretty cool game.

Overall Days Gone is a game that should not exist. If we had a time machine and we could go back in time, I would erase it from that E3 2016 conference. Days Gone has no reason to exist and does not bring anything new to the table.

Think of the most unremarkable thing you've ever blended in a blender. That's Days Gone. It's a strange game in Sony's category and one you would not expect from the publisher. If anything Bend Studios deserve another chance to create their magnum opus because Days Gone clearly is not that.